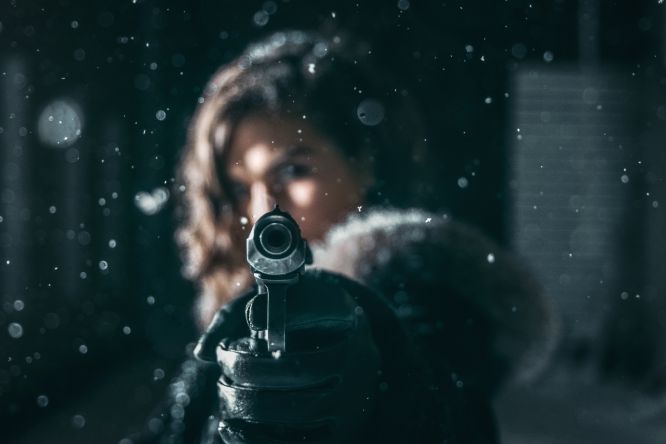 Grace works for Nico & Associates as a professional fixer, and having just closed out a case, she’s ready for a vacation. But when Nico calls, it’s time to work. It’s just a search and rescue. Find the girl. Bring her home.

Only, it’s not that simple. The girl ran away for a reason, and she’s not alone.

It had taken three weeks to find McCall - the bitch always managed to keep her distance and her hands clean.

Her strict no-contact policy kept her underlings in line and out of her hair. The men on the streets spoke with middlemen, and the middlemen talked to one of three upper management guys. Those three were in contact with one of two senior managers, whose connection with their boss, McCall, was only ever virtual.

It cost more this way, but it also meant McCall was free to live her life as usual. She could take her kids to school and go on dates with her husband, or boyfriend, without fear or the need for a security team.

Grace had been given a little advantage, of course. She skipped over the guys on the street and the middlemen and started following Kane, one of the upper management men, from the get-go. Her client even gave her boss the name and location he was known to work from. The place his daughter had met Kane, and the place she went on to overdose at. It was a club in Miami called El Sudor.

Grace spent a week in the Florida heat watching Kane and his men. His days were mostly the same, which made following him easy. He was up by 7am every day, running along the beach to his gym with two men in tow. The three men worked out for an hour before running home and chugging protein shakes. All three were showered and ready for the day by 9am. 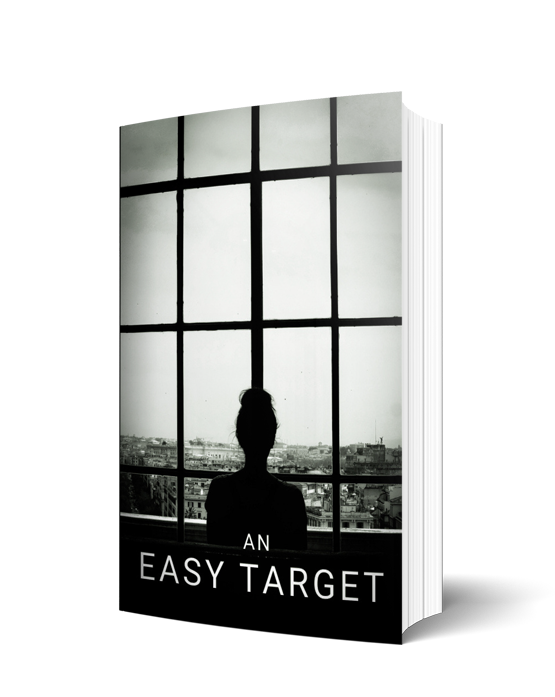 “I’m not going to try beat anything out of you, Jay. No, I’m going to stay right here.” She tapped the knife to his penis and tilted her head. “I’ve never met a man willing to risk this for anything.”
Keep reading

“A young woman with a secret tries to save the world from destructive magical men in this dystopian book about family and climate catastrophe.”
Keep reading 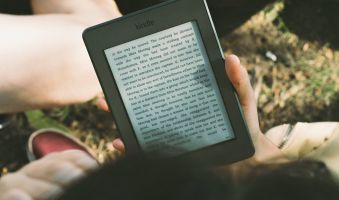 The Truth About Marketing as an Indie Author

The truth about marketing as an indie author is that it’s expensive, difficult to navigate, and needs to begin before you publish your book. 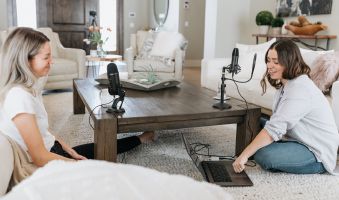 14 Ways To Market Your Novel

As an Indie author, you can’t get around the fact that this will be a lot of work. But if you want to succeed, these 14 steps should help you along the way. 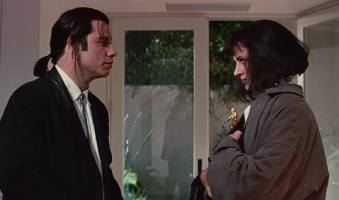 5 Reasons Why You Should Stop “Killing Your Darlings”

As a writer, I know you’ve heard it a thousand times - and I’ve said it often enough: kill your darlings. But is it always necessary? 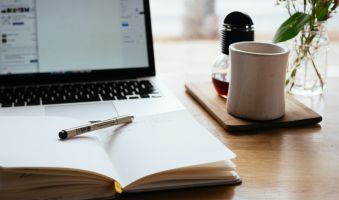 How To Start Writing A Book

If you’re new to the writing world or took a little break and feel a bit rusty, you’re in the right place. I’ve put together this list to share with you what works for me when it comes to writing books, in the hopes it can work for you, too. 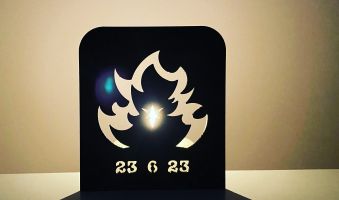 Did people really not see it? Seventy years isn’t a long time, not really. I just can’t imagine the people of 2020 watching a man freeze a cup of tea with the touch of his finger or walk on water and not see the magic. 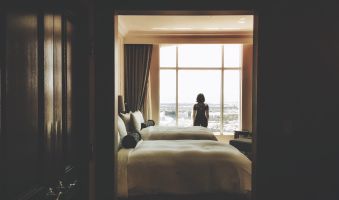 It wasn’t the biggest surprise to have the phone trace to Connecticut. McCall would need to be near the city - any city, really. But wasn’t it always New York?